Back to all articles

shores of its award-winning, emerald-green coastline.  Now, it is easier then ever!

The Park Service estimated that over 65,000 passengers will take advantage of the ferry system each year. The ferry service with two – 150 passenger ferry boats will have an estimated cost per ticket for all 3 destinations is approximately $20.00. Adult and children fares will apply. The ferry tickets will include admission to the Gulf Island National Sea Shore and will offer on/off privileges, allowing passengers to travel to all destinations during the day. 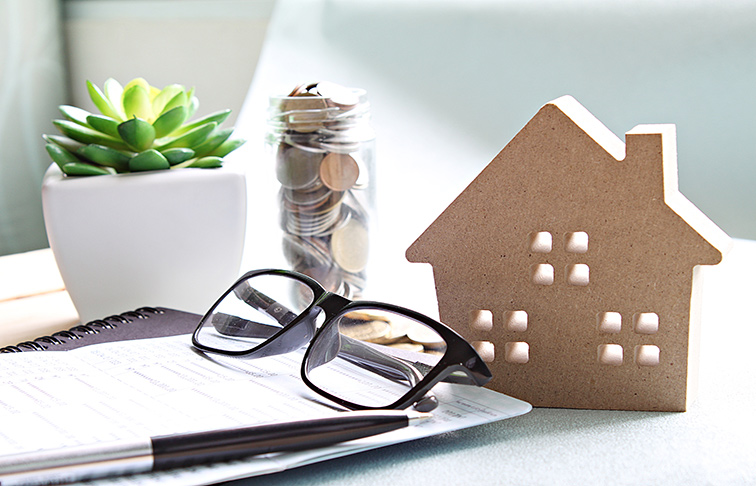 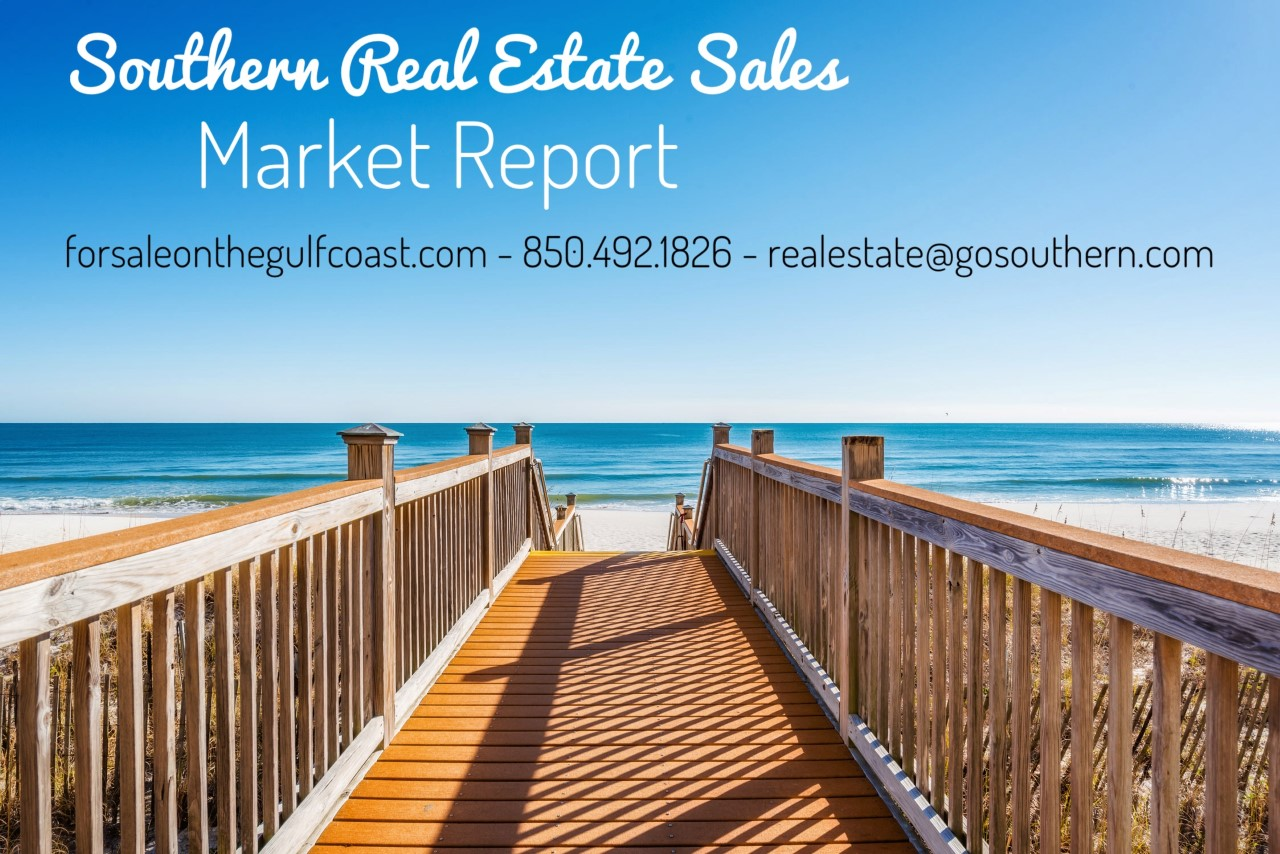 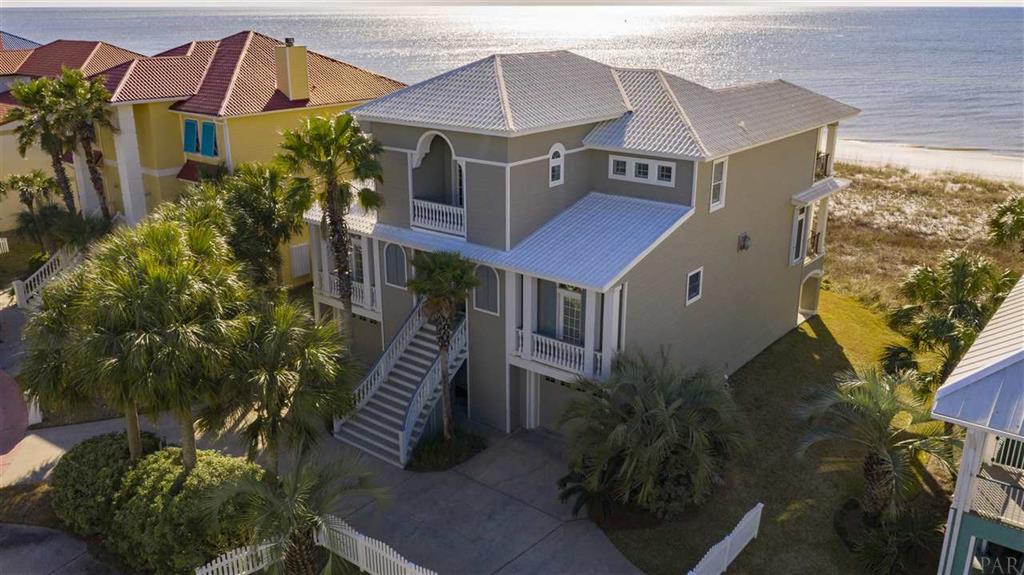 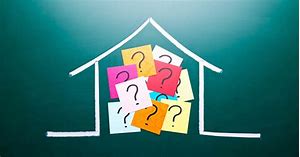 Search the full MLS and Exclusive Property Listings.
(Prices and inventory current as of May 21, 2022)

See local market activity affecting the value of
your home & maximize your investment.